Another One Gone To Soon - Hollis G. Mason

Another one of my son’s high school friends was murdered.

He was in town for their 20-year high school reunion.

He went to get some food and someone came up to him and killed him. Shot him while his daughter and family waited for the food to come, instead they got the unthinkable that he wasn’t coming back home, he was not ever coming back home because someone had decided to play God as my son said. 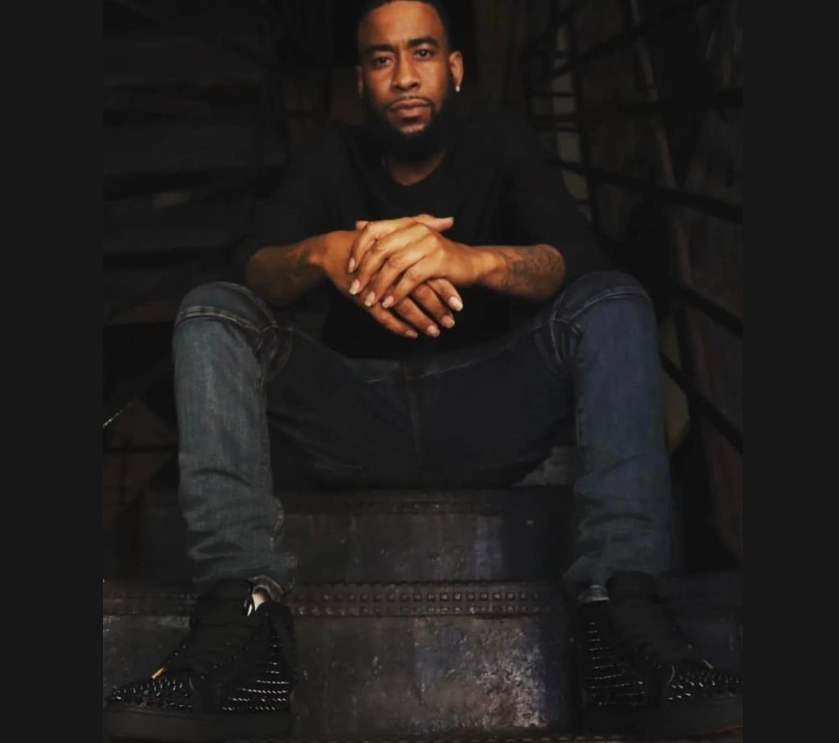 So here I sit, in a different place than the last time this happened to one of his high school friends. I have the black folder project (may need to update the booklet, but I have it and can roll with it) but now I also can provide life insurance if someone needs it…and everyone needs it.

Somehow my heart feels like it is on the floor outside of my body.  It feels kind of hard to breath. Every mother knows this feeling.  At least every “so called black” mother does (another day for why I put so called black in quotes).  It is heart wrenching.  It is not your child but you feel some level of anguish for the mother of that child.   It is just heart wrenching.

Yesterday I thought of a product…an ear piece with a camera on the front and back...would like kindof like a hearing aid but modern.   No one would know it was taking pictures when a gun shot goes off.  I know there is technology in the police departments that detects gun fire in the city.  There could be a camera device that is wearable that could do the same thing and take a picture of the person shooting someone, send the information to the cloud and alert the police.

My history with gun violence goes all the way back to 1995 when my brother was killed in Atlanta…didn’t find his killer.  Then it was 2015 when Justin was killed in Atlanta…didn’t find his killer either. Now it is 2022 and Hollis is killed in Hampton…so far, no killer found.  All the cameras, and maybe even witnesses…. but…no killer’s found.  There is way too much technology out there not to create a wearable for black boys and men…maybe even women too…but certainly men since they seem to be the targets of senseless killings.  It has to stop and I certainly hope that this group of young people will do their part to bring an end to us killing us.

As I was typing this post I saw an article/question probably started by his sister who is a lawyer in Atlanta.  Perhaps, just perhaps someone is going to take this to the next level.  No more just burying the person, mourning them and moving on until the next tragedy.  Nope.  I have a feeling that many someone’s are going to feel this one.

May you rest in peace Hollis and may you not die in vain.